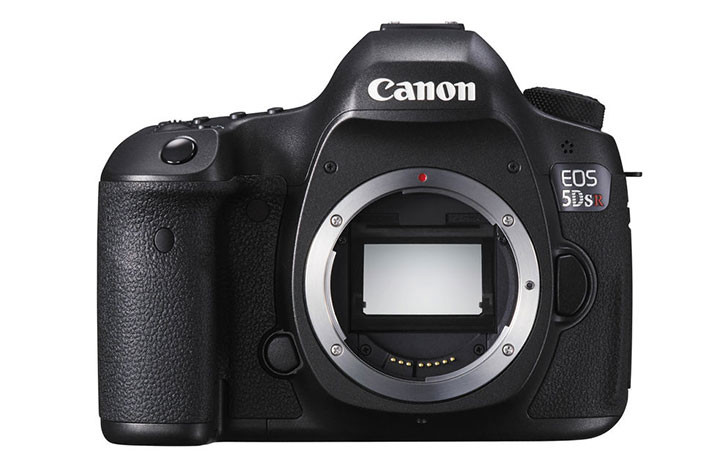 Are There Any More DSLRs Coming in 2018?

Are there any more DSLRs coming in 2018?

We’re getting this question a lot, as a lot of people would love to see new EOS 7D and EOS 5DS series cameras coming to market.

Unfortunately, we don’t have even a hint of another DSLR coming in 2018. Not even a follow-up to the EOS 80D.

This may change over the coming months as we approach Photokina in September, but the current roadmap that we have doesn’t show another camera of significance coming. All we know for sure camera wise, is that there will be one G series PowerShot announced in 2018.

If this changes, we’ll obviously let you know. 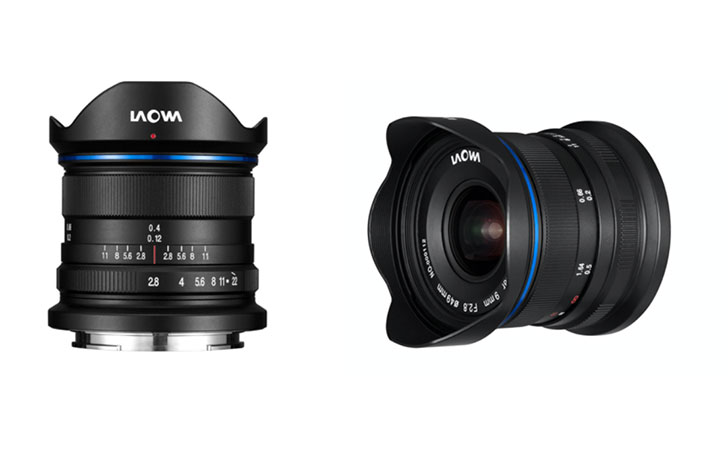 Laowa 9mm f/2.8 Zero-D is the third member of the Laowa ‘Zero-D’ line-up and they all feature an excellent control of the optical distortion which is commonly appeared in ultra- wide angle lenses. This new lens is an ultra-wide & ultra-fast prime lens with a 35mm equivalent focal length of around 13mm. Despite the extreme specifications, Venus Optics has successfully minimized the weight of the lens to less than 0.5 pounds (215g) and 2-inch (53mm) long. This compact and light lens comprises of 15 elements in 10 groups with 2 pcs of aspherical elements and 3 pcs of Extra-low dispersion elements. This optical design successfully minimizes the distortion and chromatic aberrations to its lowest but at the same time, delivers a superb optical performance from corners to corners.

The extreme 113° angle of view and ultra-fast f/2.8 aperture allows photographers to create impressive astro-photography shots with ease. It also gives photographers a fast and wide-angle option for landscape photography and low-light shooting. For videographers, the compact size of this lens is friendly to the use of gimbals or even handheld shooting without much of shaking. The lens is designed with a 49mm filter thread which gives additional portability for screw-in filters. It comes with both Sony E, Fuji X & EOS-M mounts.

Availability
The Laowa 9mm f/2.8 Zero-D is currently available to pre-order in the official website of Venus Optics (http://www.venuslens.net/) and their authorized resellers. Recommended Retail Price in US (without tax) is USD 499/pc. Pricing may vary in different countries.

It looks like the upcoming DJI Phantom 5 will have interchangeable lenses. This could be a game changer for consumer drones.

The lens in the image above is a 50mm, it would be likely DJI would announce a few prime lenses with the Phantom 5.

We expect to see both the DJI Mavic Pro II and DJI Phantom 5 to be announced in the next couple of months. 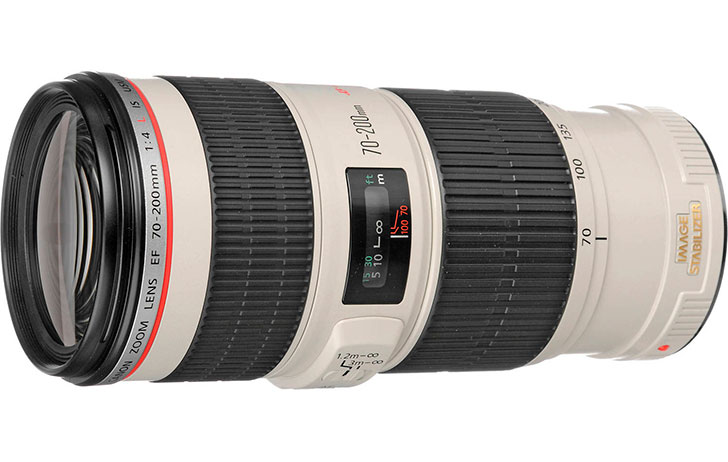 We have confirmed that the Canon EF 70-200mm f/4L IS II will be announced in April. We have not confirmed if the Canon EF-M 32mm f/1.4 STM has moved up to April from the original Photokina announcement we were previously told about.

We also think there is a good chance that another 70-200mm lens will be coming for Photokina in September. 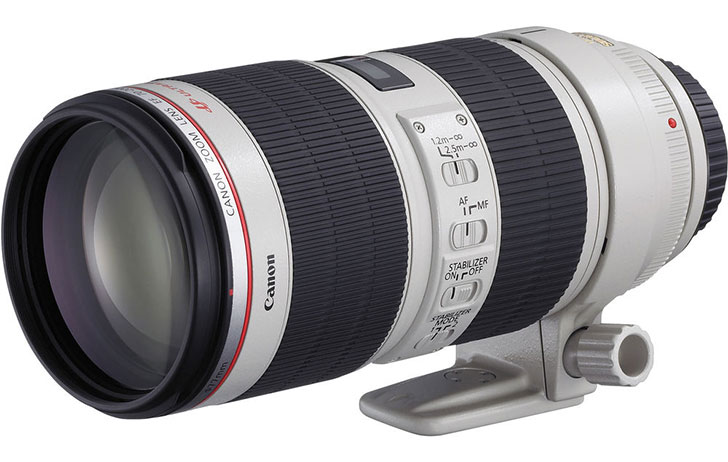 After all of that, we still believe that a new EF 70-200mm f/2.8L IS III is still a possibility in 2018. We’ve again received a few mentions that such a lens is currently in testing and that it is scheduled to be announced in 2018.

We haven’t confirmed this yet, but we hope to do so soon.