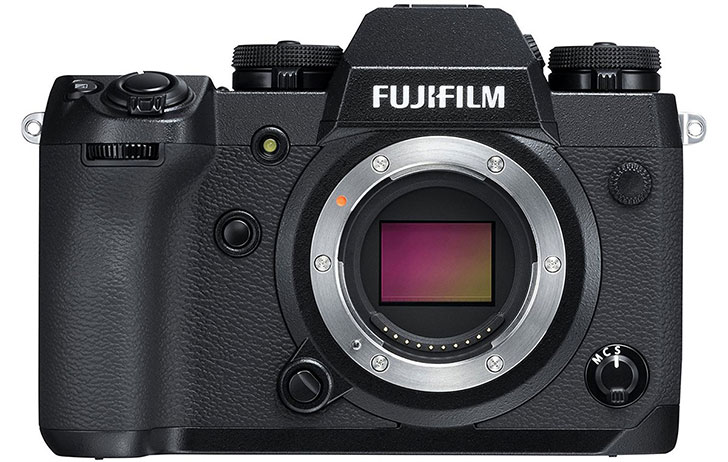 According to a report in the Nikkei Asian Review, Foxconn Technology Group plans to work with RED Digital Cinema and enter the digital cinema market to produce “affordable” 8K cameras.

Production of the iPhone brings in more than 50% of Foxconn’s revenue, and with demand weaking, the company is planning to diversify and move into other sectors, starting with the digital cinema.

Foxconn acquired Sharp’s semiconductor business back in 2016 and that acquisition will play a critical role in making camera components.

If this works out, we could be seeing some interesting products in the future. 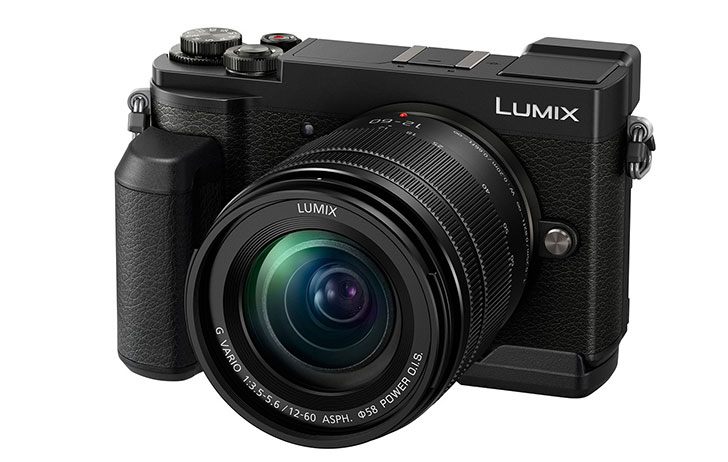 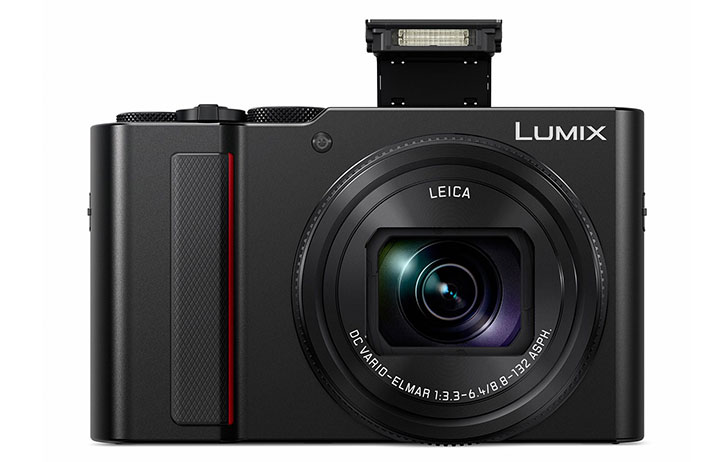 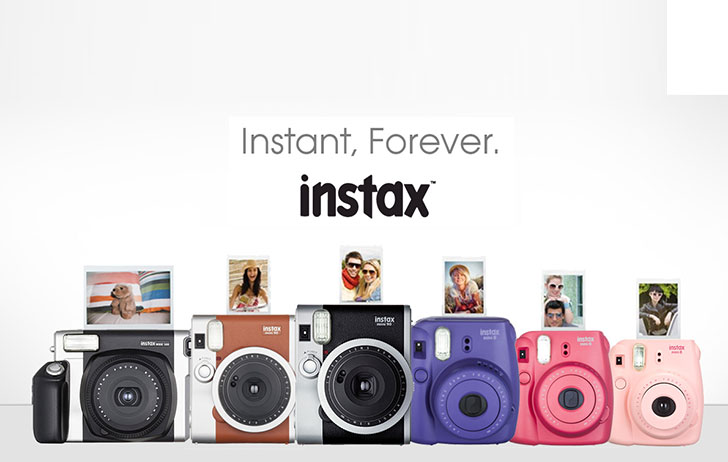 Fujifilm 2017 Q3 Financials are Impressive, Lead by the Instax Lineup and Not Mirrorless

Fujifilm has released their 2017 Q3 financials, and have shown impressive growth in revenue and operating income, there are a few caveats though.

…. when you investigate the details of where and what Fuji is selling and what makes up most of that money in sales, you quickly realize that most of their sales is coming from their wildly profitable and successful Instax lineup and not their mirrorless cameras.  It’s safe to assume then, that it’s unknown where the increase in operating profit is coming from because there’s too much difference in the sales data areas in Fuji’s imaging departments either by instax or electronic imaging.

Also, Year on Year quarterly percentages will be heavily influenced by the Kumamoto earthquake in 2016 – overly inflating year on year growth statistics.  Which is why just about every analysis we did included the earthquake as a contributing factor to some statistical information. Read the full article