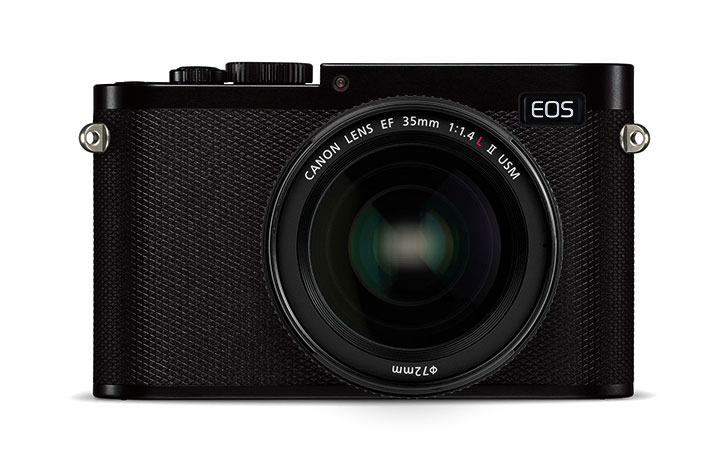 Canon Full Frame Mirrorless is Definitely Coming, and The Wait Won’t Be as Long as We Thought

We have now confirmed from a couple of good sources that a full frame mirrorless camera is well into its development cycle, as the camera is being used by select Canon pro photographers. We reported back in January that a survey went out to some Explorers of Light about what Read more…

Photogearnews had a chance to get a closer news at one of the latest concept cameras from Canon. Check out the video above to learn more about the concept.

Canon were showing off some new concept cameras at The Photography Show 2018. One of these was a tiny module that can track faces and photograph them automatically; simply turn it on and it will rotate its lens around and take photographs of people and places when it feels it is appropriate.

There aren’t many details about the product, and Canon aren’t even sure if it will ever come to market, but it is an interesting concept and technology that we may see in the not to distant future.

Whether this comes to market or not is unknown, but by the looks of it, the concept is well on its way to becoming a consumer product. 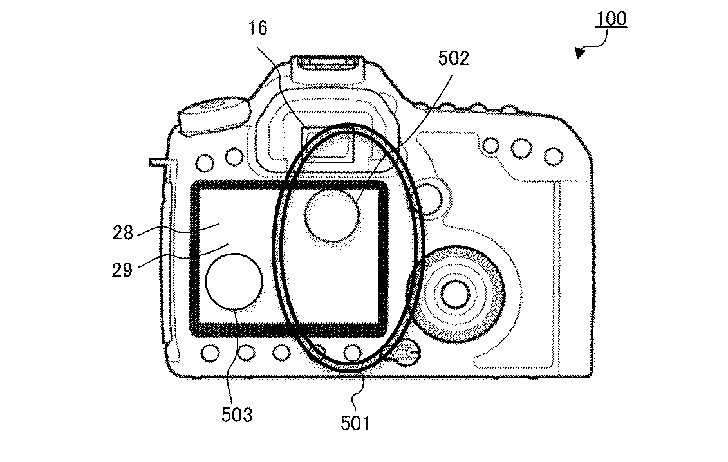 A Weekly Round-Up of Canon Patents

CanonNews released their weekly roundup of Canon patent applications. This week has some touch screen and sensor related improvements as well as a few other miscellaneous camera related patents. 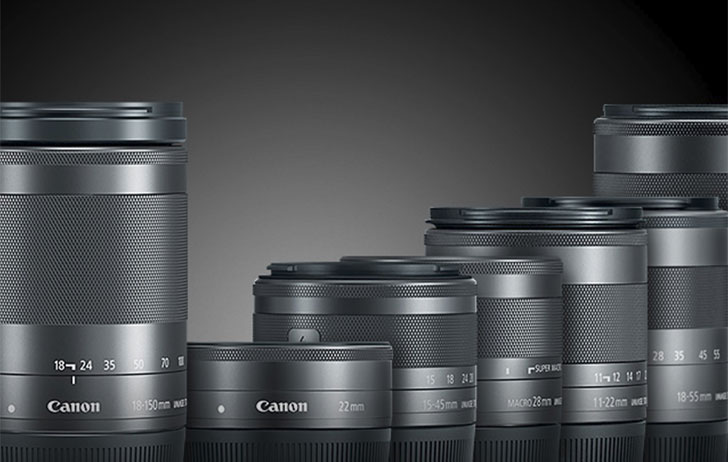 Once we confirmed that the EF 70-200mm f/4L IS II was coming in April, we wondered if the EF-M 32mm f/1.4 STM was moved up to an April announcement from our originally reported August/September time frame.

We have confirmed that the EF-M 32mm f/1.4 STM will not be announced alongside the EF 70-200mm f/4L IS II, and is still scheduled to be announced ahead of Photokina in late August or early September.

More lenses are also scheduled to be announced around Photokina, but we haven’t confirmed what exactly they are as of yet. 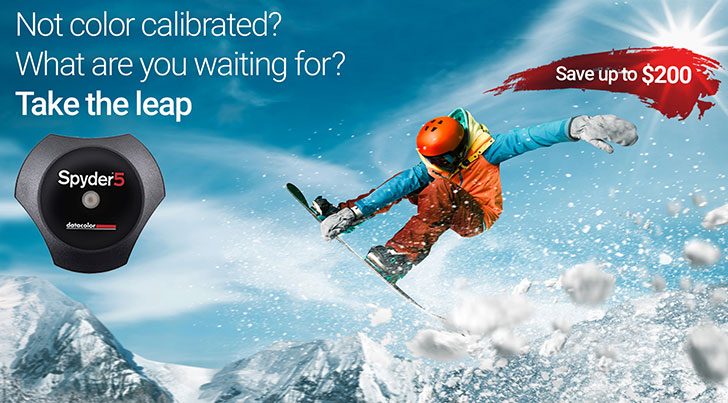 If your print seems too dark, this is an issue with the brightness, or luminance, of your display. Controlling the luminance of your display and the brightness of your working environment is essential to achieve the best consistency from screen to print. It’s important to note that dark prints can also make it seem like color is incorrect in the final print.

For a well calibrated display for photo editing and printing, you will need to adjust the luminance to a specified range of 100-120 cd/m2. The Spyder5PRO and Spyder5ELITE can make these corrections. At first, this luminance setting can seem rather dim but with the proper lighting in your work area it will seem natural. 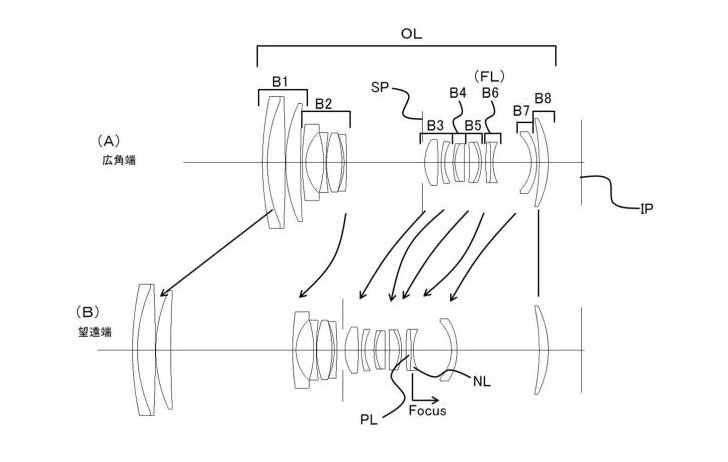 A patent showcasing a host of optical formulas from Canon has appeared over at Canon News. These patents deal with small focusing groups that allow for light and fast autofocus performance, perhaps more geared to STM than to USM motors being used.

Optical Formulas Covered in the Patent:

We’re not sure if these are EF, EF-S, or EF-M lenses, or a mixture of all three mounts.